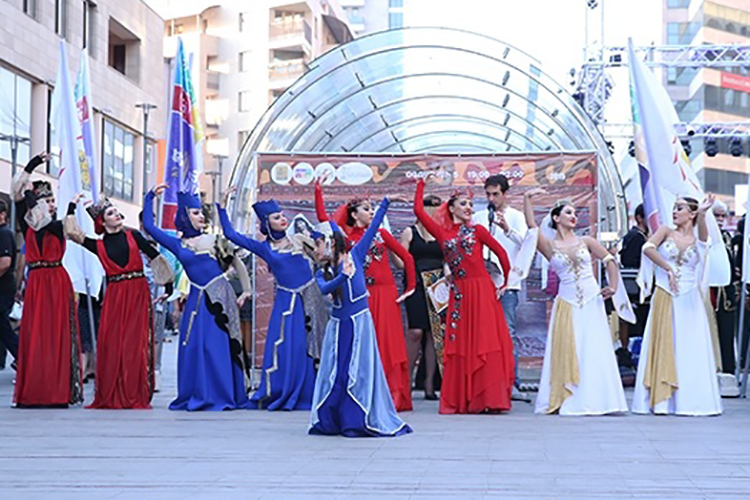 “ArMath” Pupils Stand out Everywhere, Even in the Army