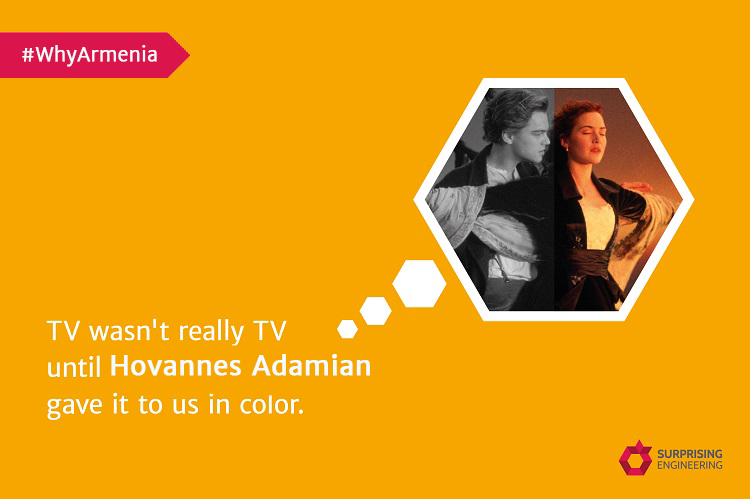 Imagine you turn on TV and all you see are images in black and white: this is what people in the early 1900s could see on television. That doesn’t seem really pleasant, right?