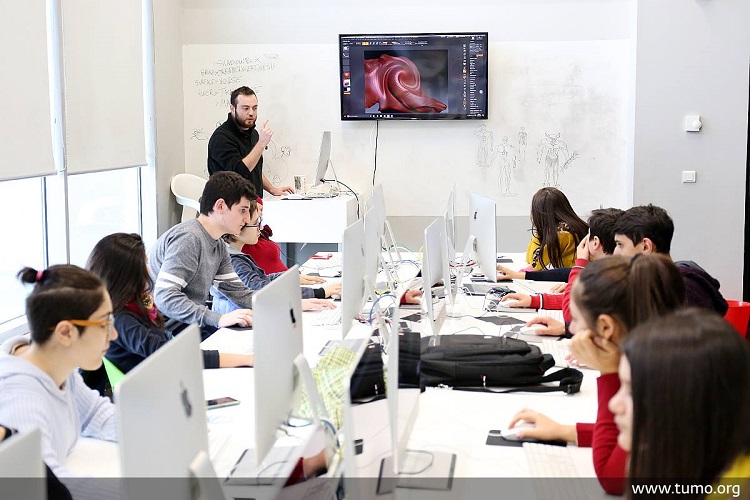 Armenians have proven themselves to be at the heart of many great inventions and revolutionary events that have helped the human race to take a step forward. Engineering plays a critical role in this inventive period, and teeny-tiny Armenia has a huge innovation story to share with you.

Despite constituting only 1.5% of the Soviet population, Armenians managed to create about 30% of the Soviet Union’s innovative military equipment. In order to get a better picture of this feat, let’s take a look at some statistics:

It is also worth discussing Soviet Armenia’s Academy of Sciences. Founded in 1943, it quickly became home to some of the most brilliant scientific inventions and innovations. As an example, the Academy’s Byurakan Observatory, one of the biggest observatories in the world, is another step forward inspired by the innovative spirit of the Armenians. Victor Ambartsumian is its founder and one of the founders of theoretical astrophysics.

Let’s also take a look at a few more noteworthy Armenian figures who have made notable contributions to science. During World War II, the Armenian engineer Artem Mikoyan designed and produced a set of fighter aircrafts, the MIG, which in 1953 already featured traveling at the speed of sound as one of its basic characteristics. By 2005, 52 countries were using variations of the MIG planes, numbering 60,000 in total worldwide.

Lev Atamanov (Atamanyan) is one of the greatest Soviet animators. He is known as one of the founders of Soviet animation art. He is the creator of numerous Soviet classics and prize-winning fairy tales.

A scene from "The Snow Queen" by Lev Atamanov

Ivan Knunyants was a Soviet chemist of Armenian origin, an academic at the Academy of Sciences of the USSR, a Major General, and an engineer who significantly contributed to the advancement of Soviet chemistry. He registered more than 200 inventions, many of which were used in Soviet industry.

So, this is just part of one big innovation story with Armenians as its main characters. As the famous Armenian writer William Saroyan once said, "It is simply in the nature of Armenians to study, to learn, to question, to speculate, to discover, to invent, to revise, to restore, to preserve, to make, and to give.”