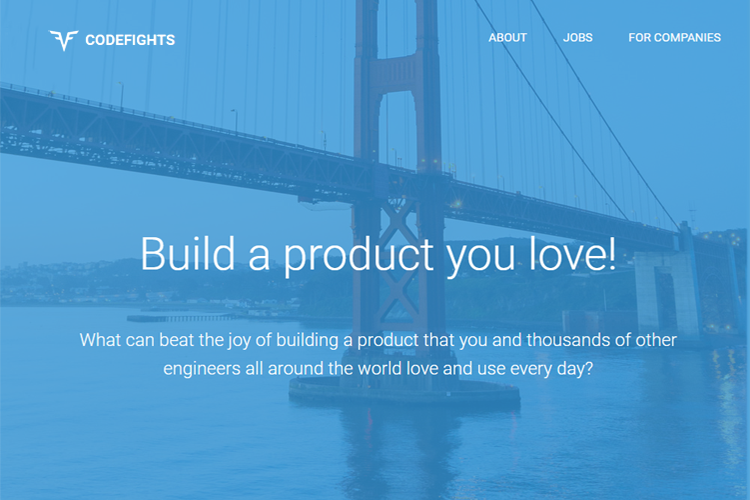 One of the most prominent global international newspapers, The Wall Street Journal, has recently published a review about an Armenian startup CodeFights. CodeFights is a platform for developers, where they can challenge themselves and compete with other developers, eventually having significant chances of finding good jobs based on their results. It offers good opportunity both for experienced programmers and for beginners.

Describing CodeFights, WSJ notes, “Uber and other tech employers are turning to San Francisco-based startup CodeFights to find talented engineers outside of their regular recruiting channels. CodeFights hosts online coding competitions for programmers, and companies pay to connect with the best-performing competitors.”

In a recent interview with ramon b. nuez jr. blog, the CEO of CodeFights, Tigran Sloyan has told about himself and his company, noting: “My story starts in Eastern Europe, in a small country called Armenia. … The international awards opened the door for me to go to MIT so I made the big move from Armenia to Boston. I got a double major in Math and Computer Science at MIT and a minor in Economics. In the years that followed, I went on to work at Google, Oracle and later started my own company, CodeFights.”

At the moment CodeFights is one of the most significant hubs for programmers. Famous sources like Forbes, TechCrunch, Business Insider and others have also come up with reviews emphasizing the importance of this platform for the global IT world.