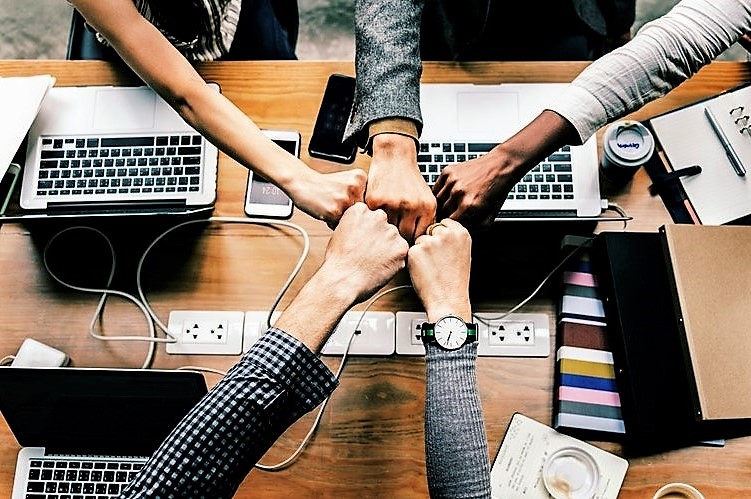 Over the past few years, the Armenian tech startup ecosystem has registered an unprecedented growth with the number of IT and software development startups growing steadily. While in 2015, 70 new tech startups were established, in just two years that number quadrupled to around 280 in 2017 alone.

What’s even more promising is that the IT and software startup culture is budding well outside of the capital city. Just recently, over 30 startups from Gyumri, Armenia’s second largest city and the region participated in the Startup Boothcamp, organized by the Gyumri Technology Center on 27-28 October, 2018.

Armenia’s rising realm of startups is fueled by the application of a series of state-supported programs – from five-year tax breaks to multilateral projects aiming at increasing startup capacity in acquiring venture funding. This, combined with Armenia’s exceptionally talented tech workforce, is taking Armenian tech entrepreneurship to new heights.

Here are some of the high-achieving Armenian tech startups who are excelling in their ventures of securing Series A to Series C funding.

2018 was a very successful year for this American-Armenian startup with over one million users on its learning app of the same name. In September 2018 SoloLearn raised 5.6 million USD. This came after the startup’s seed funding of 1.2 million USD back in 2016. The new funding will be used to put the company’s growth and scaling up on a fast-track to success.

Founded in 2014, the SoloLearn app offers mobile code and programming tutorials, as well as specialized content on AI, machine learning. The company boasts of having the largest community of mobile code learners with its worldwide user base reaching almost 27 million.

In the spring of 2018, ServiceTitan raised 62 million USD in Series C funding to further accelerate the company’s growth and projection into new markets. The company was listed in Forbes’ list of Next-Billion-Dollar Startups of 2017

Founded by Ara Mahdessian and Vahe Kuzoyan in the United States back in 2007, Service Titan is now a world-leading software platform that allows home-service businesses to effortlessly manage their entire business, improve customer service and grow.

Moreover, ServiceTitan will  soon be opening an engineering office in Yerevan.

Founded by a team of Armenian software engineers in 2013 and with offices in San Francisco and Yerevan, Teamable has recently succeeded in securing a new investment of 5 million USD from Foundation Capital, True Ventures, and SaaStr Fund, thus bringing its total equity funding to this date to 10 million USD.

The startup will use this new capital to grow its team and to further develop its recruiting platform.

SuperAnnotate AI is an Armenian early stage startup offering superior image annotation through patented AI algorithm that enables 10-20 times faster image annotation technology. The startup – one of the winners of Sevan Startup Summit 2018 – is set to have a substantial input in the further progress of AI in Armenia.

Recently, the startup brought in a seed-funding of 100K USD by SmartGate VC.

This is just a swift recap of the ever-growing startup scene in Armenia. Follow Why Armenia for further coverage of ground-breaking Armenian software startups.