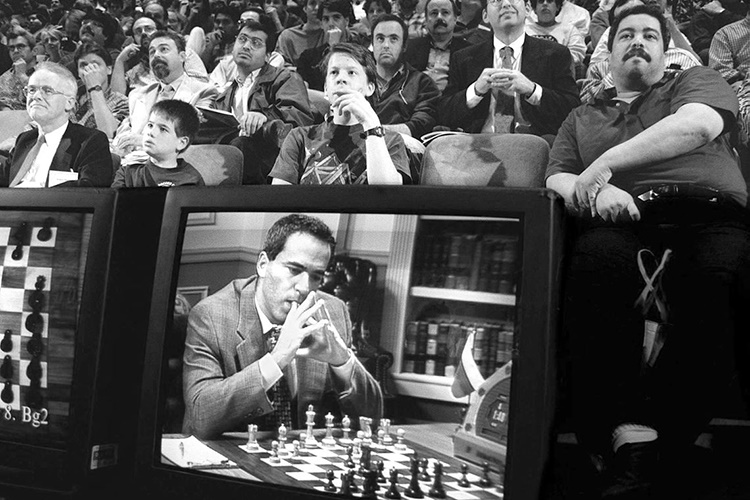 Tech in Armenia: Dawn of a New Era?

The Armenian tech industry has taken the path of rapid development with 20+% annual growth, well-educated work-force and a growing number of significant foreign investments pouring into the industry.

Recently, EVN Report published an article titled “Tech in Armenia: Dawn of a New Era?” about the growing success of Armenia’s tech industry and the role it may play in the third internet revolution, the digitization of technologies. Armenians have always been one of the world’s greatest minds in mathematics and engineering, specifically in electronic design automation, skills that are essential in Artificial Intelligence, Machine Learning, and Internet of Things.

The article reads: “…Armenia still produces many excellent mathematicians and physicists. And this new world of data science (the broader discipline which includes AI, ML, and other related fields), is based on mathematics and algorithms. In fact, following the break-up of the Soviet system, hundreds (if not thousands) of Armenian and Russian physicists and mathematicians were scooped up by the world’s leading research institutions and investment firms because of their deep capabilities in mathematical modeling and algorithm-writing. The current data science revolution is creating opportunities for today’s generation of bright young minds from Armenia.” The fact that Armenians were only 1.5% of Soviet population but still developed over 30% of all the Soviet’s military high-tech innovation speaks volumes on the expertise of Armenian software and hardware engineers.

The article delves deeper: “During the Soviet era, Armenian computer scientists and hardware engineers became very adept at driving more performance from inferior Soviet military hardware, to help achieve parity with the more sophisticated weaponry produced in the West. As a result, there is a deep tradition and expertise in developing software algorithms which perform better in limited/constrained environments – exactly what is needed in the Internet of Things.”

How is Armenia’s tech industry performing in today? What is its role in the new era of the internet?

Weekend Road Trips in Armenia: Your Next Travel Discovery – Part 1