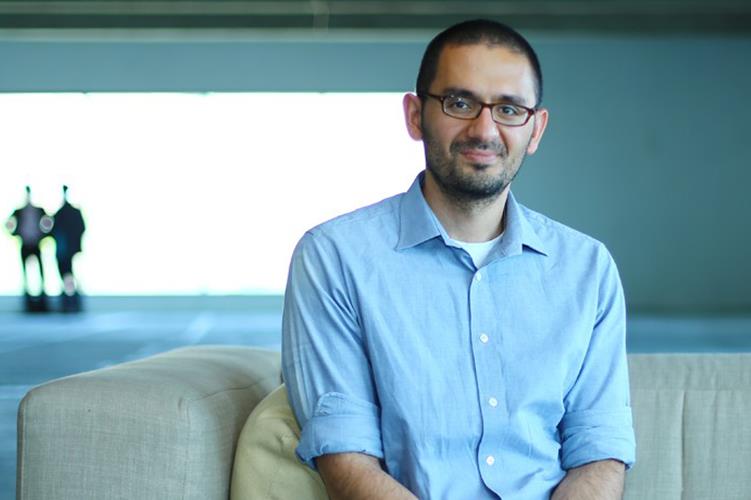 The necessity arose after Russian hackers targeted Democrats in 2016, stole their private emails and shared them with WikiLeaks.