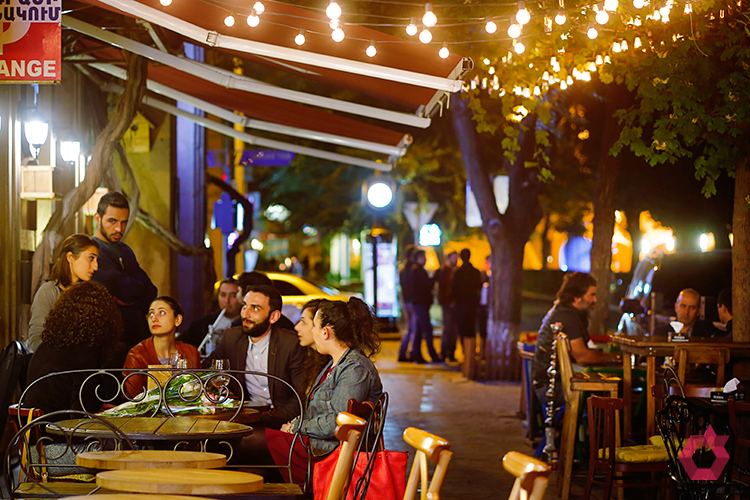 -Where are you from?
-Armenia.
-Albania?
-No, Armenia…
-Romania???
-No, Armenia, a small country in the Caucasus…
-Caucasus? Is that even safe?

Sounds scary, right? In fact, most people who have never heard of Armenia would think that safety would be a number one issue for its population, especially if they know a couple of things about the political situation of the region. But get ready to be surprised, because Armenia, one of the smallest countries in the world, is also one of the safest!

And that’s not an ethnocentric statement declared by a nationalist retiree, but it’s been proven by official statistics! So let’s take a quick look at a few figures:

So yes, life in Armenia flows in a safe, tiny, and sunny spot. The day of Armenians starts with the bright sun greeting them in the morning, the smell of black coffee spreading everywhere, and everyone from schoolchildren to officials doing their everyday work, feeling absolutely safe about their lives.

Winners of From Idea to Market competition are revealed