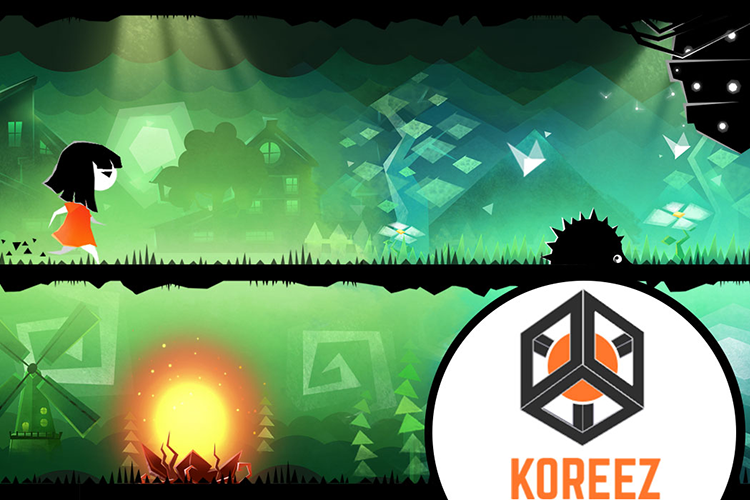 Koreez, the Armenian Startup Taking the World with Fun and Popular Games

Koreez Games is a new Armenian startup with some remarkable success under its belt! Roofbot and Parallyzed, the two games created by Koreez, are already featured on the US App Store Best New Games of 2016. The small team behind two of the best games in 2016 is focused on creating mobile and PC games that stick to your heart and fingers. To find out more, we talked to the enthusiastic team at Koreez Games.

WA: When were Koreez Games founded and what major challenges did you encounter on your way to success?

Koreez was founded in January 2016, though we had already made several attempts in developing games with the same team before. However, under the new brand name and using a new technology (Unity3D engine,) things improved noticeably. Challenges we faced were all financial and related to the current state of the industry. App Stores are extremely crowded and, without any financial backup, failure of the first game can mean the end of the company. We took the risk, left our well-paid jobs and with smaller salaries pursued success in the mobile game market. Fortunately, our risk-taking paid-off: both games were featured worldwide and got pretty high number of downloads both on App Store and Google Play. It’s critical for all team members to share the same vision for the product and for the future of the company.

WA: How about the participation in contests and the feedback from the outside?

Taking part in Google Play Indie Games Festival greatly helped us to get high number of downloads. The event was the first of its kind held by Google and both of our games – Parallyzed and Roofbot – were selected in the 30 finalists among hundreds of candidates. Parallyzed was among the 5 winners and got a big appraisal both from the jury and the players. As a result, the game now has over 600,000 installs on Google Play.

WA: What’s the next big thing to anticipate from Koreez Games?

Currently, we’re working on an adventure game related to a very definite geopolitical topic. Another direction we want to try is HTML5 game platforms, led by Instant games in Facebook Messenger. Facebook, in following the example of Chinese giant WeChat, is moving towards creating an all-in-one app, where users can chat with friends, listen to music, take filtered pictures, and play games. Having a global reach with its 1.2 billion users and a heavy emphasis on social elements, games in Messenger with HTML5 click-to-play technology have the potential to grow into a big, promising platform.

WA: What would be your message to Armenian startups and IT companies?

Don’t get disheartened after failures. Constantly seek new partnerships. Great team culture and morale, as well as well-coordinated work are essential to overcome any crisis that may inevitably occur on the way. Always consider people’s happiness the highest priority and keep in mind that not treating any team member as an important individual and a friend can never yield to efficient work and a successful product.