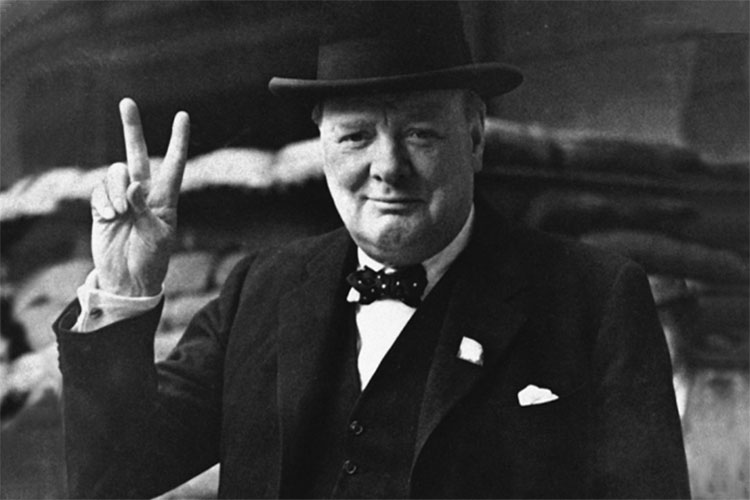 Good Enough for Churchill: The Secret History of the Armenian Cognac

Armenians have taken excellence to a new level: they put it in a glass. Armenia is well-known for its brandy; its fine production method led to a Grand Prix win in Paris and since then, the French have legally allowed the product to be called “cognac.”

Cognac is named after the French town of Cognac. It is a variety of brandy that is made by double-distilling white wines produced in specific regions. After this wine passes through several strict steps, the remaining liquid is a clear "eau de vie." It has been reduced by one-third and contains 70% alcohol by volume. Next, the liquid should be aged in oak barrels; the duration of aging depends on the taste desired. During the aging process, the “eau de vie” is blended with other “eaux de vie” that differ in age and in region. The blending is important to obtain a complexity of flavors and is also the signature of each cognac house. Even though Armenians rigorously use the French method when producing Cognac, the taste varies.

The recipe and the method are not the only elements that contribute to the flavor of cognac. In fact, there are several factors: the soil, grapes, the water, and the barrels all add to the flavor. For example, the well-known Yerevan Brandy Company cultivates its grapes on the Ararat Valley, which contains 30 diverse soil types. The variety of soils affects the types and taste of the grapes. As for the barrels, they are made from Caucasian oak, while in France they are made from French oak. And for the water, the Ararat Brandy is made from local spring water.

Cognac is usually drunk by old men. Imagine a room full of men smoking cigars and drinking cognac. What do you think is missing? You got it: political discussions and endless arguments  over who is right and who is wrong. And yes, Armenian cognac has always been there. During the Yalta Conference in 1945, Winston Churchill fell in love with the Ararat Brandy first offered to him by Stalin. It was love at first sip. The secret of his long life? “Never be late for dinner, smoke Hawaiian cigars, and drink Armenian brandy.” Maybe the “eau de vie” in the cognac (which translates to “water of life”) does indeed nourish the life of its drinkers.

All in all, cognac is a sophisticated spirit because of its delicate and complex production. It has been offered as a gesture between many important people in history, and is one of the main drinks at political gatherings. So if you want to feel history, all you have to do is come to Armenia and taste it.