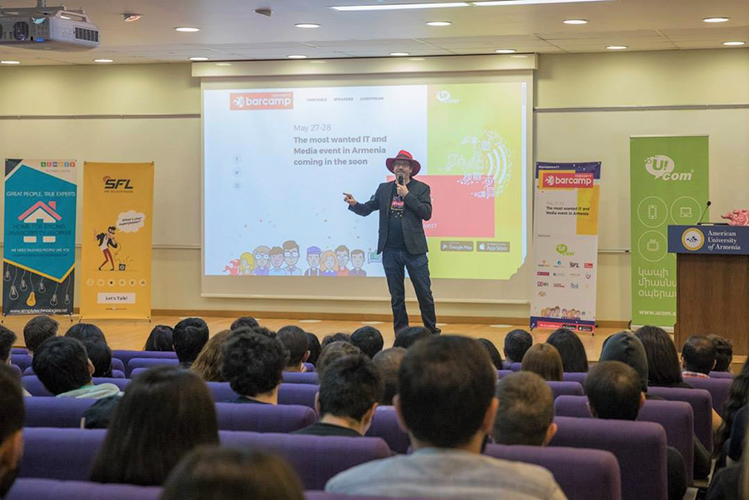 The 6 Best Restaurants in Yerevan for a Romantic Evening