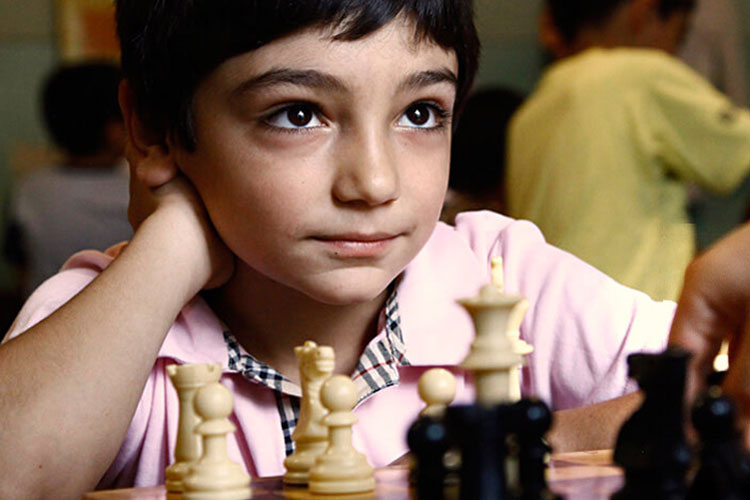 Armenia, the Big Home of Chess on a Small Piece of Land

Chess is believed to be the one of the oldest strategy games in the world, with its origins in India. But guess who runs the Chess world now—Armenians! Still skeptical about this? Well, let us introduce you to the whole story.

It all started when the Armenian chess team managed to become the world chess champion, and guess what? They did so twice in a row! It was then that CNN started talking about the “Armenian David Beckham of Chess,” Levon Aronian. And yes, BBC called Armenia “the cleverest nation on Earth.”

However, it doesn’t just stop there. The Armenians have taken things to a new level by including chess in the school curriculum! As a result, children learn chess as a usual subject, which helps to develop their analytical and strategic thinking and for young talent to be discovered (and Armenia doesn’t have any shortage of that!).

Many people around the globe started to talk about Armenia’s chess curriculum, and most of the world’s chess schools agreed on the brilliance of the idea, especially since at an early age, kids still perceive chess to be a game. They learn to think strategically while simply having fun, competing with each other, and sometimes even challenging people who are older than they are.

Chess is, in fact, a metaphor for life: You need to think a step or maybe two ahead before acting. Eventually, if you are ready for a challenge and have enough courage to face the difficulties to move forward, you will win your game of chess. So, “Move in silence and only speak when it’s time to say, ‘checkmate!’” At least that’s the conclusion of Armenia’s chess success story.

Tech in Armenia: Dawn of a New Era?