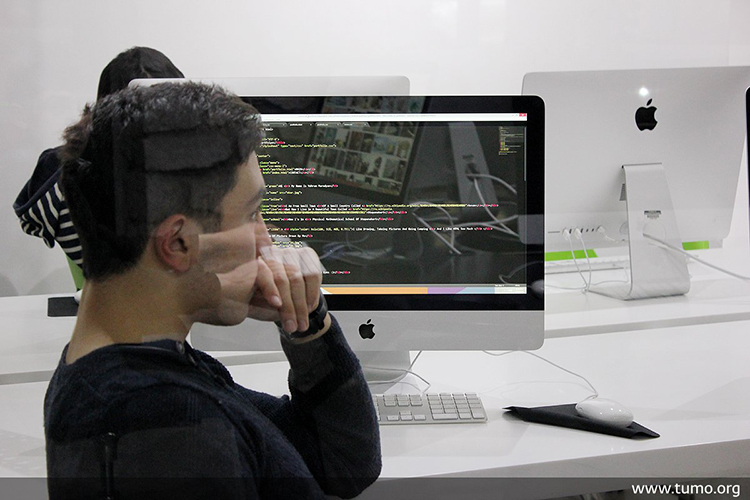 Armenia is making serious efforts to become the IT and tech center of the region. In the past decade,  this small country nestled on the crossroads of Europe and Asia has been attracting some of the biggest names in tech who are looking for a new source of exceptional IT and software development talent.

In June 2018, Nikol Pashinian, the acting Prime Minister of Armenia and leader of the country’s triumphant velvet revolution, announced that one of the two major directions of his government will be supporting the country’s thriving IT and tech sector – the other being his battle against corruption.

This comes as no surprise – and in fact in sync with the past governments’ agenda – taking into consideration that the Armenian IT and Tech industry was recognized as a priority branch of the Armenian economy since 2000.

Within the country’s transition to a knowledge-based economy, back in 2008, Armenia’s Government adopted a 10-year IT sector development strategy that covered issues from infrastructure development and building new technoparks and incubators to increasing the quality of IT and tech supporting education and expanding the volume of direct foreign investments into the sector.

The last decade saw Armenia develop into a global IT and tech hotpot with 65% of its products and services exported to USA, Canada, and Europe.  In 2017 alone, over 150 new startups emerged in the country. More than 15,000 professionals account for the industry’s labor force today, and this number is incessantly increasing. Last year, the ICT industry share in the country’s total exports was a whopping 16%.

According to the most recent development strategy of the country (Armenia Development Strategy 2014-2025), the country will continue creating a healthy environment for the further development of the tech and ICT sector.

The number of graduates and employed professionals in the sector is increasing, the payments are lower, and the quality is competitive.

Benefits of a well-rooted past

Armenia continues to reap the fruits of its past as one of the most advanced technology and innovation hubs of the former Soviet Union – the rewards of an advanced technology-based education. The country, which had the highest number of PhDs per capita in the entire USSR and is often perceived as the Silicon Valley of the former Soviet Union, continues to boast with a highly educated population (45% of the Armenian ICT workforce holds graduate degrees).

Armenia’s legacy of being a Soviet Research & Development hub in high tech (with a focus on industrial computing and electronics) provided a solid basis for progressing into a software development R&D center soon after the country regained its independence in early 1990s.

Since then, Armenia has maintained its status as a technology development center morphed into software development hub and an attractive destination for foreign companies looking for new sources of valuable expertise and innovative thinking.

Today, the country continues to build on the educational and technology foundation inherited from its Soviet past to attract a growing number of western and global ICT companies that are opening development centers in the country (Microsoft, Oracle, VMWare, Google, Intel, Synopsys – to mention a few).

A rising empire of tech startups

The Armenian government implementation of state-support programs for IT and software development startups has built favorable ecosystem for growth and accessing new global markets.

Back in 2014, the RA Government reduced taxes for ICT startups with less than 30 employees to enjoy tax privileges – a five-year tax break. This advantage extends to ICT employees as well, who benefit from a decreased tax rate (from 23% to just 10%) for ICT startup employees. The support package is even greater for ICT companies offering innovative products and services.

Besides a favorable tax environment and multilateral projects implemented in collaboration between the government, educational institutions, international donors, and multinational companies aim at increasing the startup capacity in acquiring Series A funding.

Two thirds of Armenia’s ICT products are imported mostly to the US and Canada. This is no coincidence since both countries host influential communities of the Armenian Diaspora.

That Armenia’s vast and well-rooted Diaspora is a key asset for the country’s economy is a fact well acknowledged and utilized  by consequent Armenian Governments. In the past decades, Diasporan Armenians have contributed to the rise of their homeland’s ICT sector either by investing in startups (and helping them find clients) or playing as mediators between Western tech giants and their homeland.

A recent example of the latter is Reddit co-founder, entrepreneur and tech investor Alexis Ohanian’s visit to Armenia in summer 2018. The highlight of this 24-hour visit was a meeting with Prime Minister Nikol Pashinian, during which Ohanian once again reaffirmed his dedication to contributing to and further supporting Armenia’s tech sector.

During his trip, Ohanian was also vocal in expressing his amazement at the TUMO Center for Creative Technologies, an advanced processor for the country’s next generation of tech talent. “It’s a world-class institution”, he said, “I’m proud to see such a wonderful institution here in Armenia. It’s so good and powerful – similar to what I have seen at Silicon Valley or other major technological hubs.”