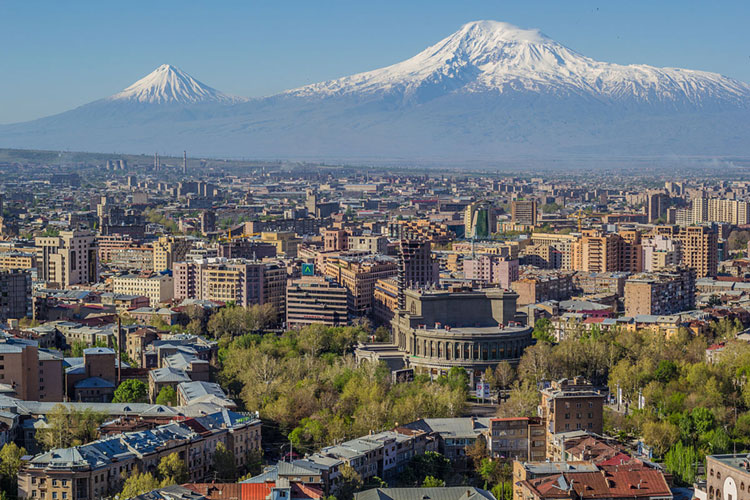 Armenia as the New Silicon Valley of the Former Soviet Union

Recently, The Next Web came up with an article about Armenia’s developing tech scene, calling Armenia the new Silicon Valley of the former Soviet Union, and this is not just a statement! In fact, the article puts forward a number of grounding points that actually come to prove all that’s being said.

So the article, reads as follows, “Armenia was once the center of IT innovation for the USSR. A turbulent history has stifled the economy, but things are starting to look up for the Caucasus republic. A highly-skilled, post-soviet engineering workforce and a diaspora of advocates, combined with new government initiatives, are igniting renewed growth in Armenia’s IT sector. These businesses are creating new technologies — from award-winning mobile apps to world-first presentation tools — recognized across the globe and many startups are making their way to the US.

The Armenian tech industry is growing at an annual rate of 20 percent, greatly exceeding the country’s two percent economic growth. Annual tech revenues from some 400 IT companies make up $475 million and by 2018, it is estimated this industry will be the dominant sector driving new wealth for the economy.

Emerging startups, global expansion and initiatives from some of the biggest names in tech – from Intel to Microsoft — are creating great momentum. Armenia’s tech scene is at a real turning point. The Silicon Valley of the former Soviet Union has morphed into a thriving tech startup hub, attracting global recognition.

So, how is the Armenian tech scene growing? What is the country doing to drive international investment and which startups are making the biggest waves in the global tech scene?”

So follow the link to go on reading all the amazing stuff!