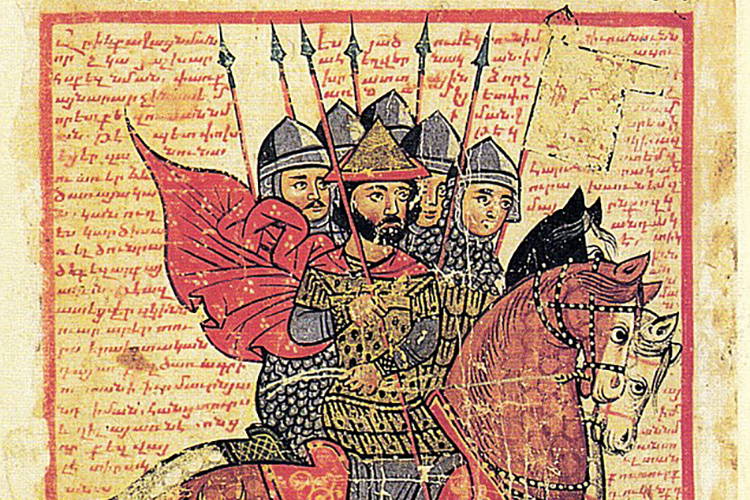 Alexander the Great’s last will may have been found, according to an article published in the Daily Mail. A London-based expert claims to have discovered the king’s will in an ancient manuscript called “Alexander Romance” which is a series of fables that cover the mythical accomplishments of Alexander the Great. This will has been considered fictional until a 10-year-research conducted by Alexander expert David Grant proved that the will has been distorted for political reasons. What is interesting about this whole research is that the manuscript is written in Armenian although the article does not mention that.

You can read the full article here.