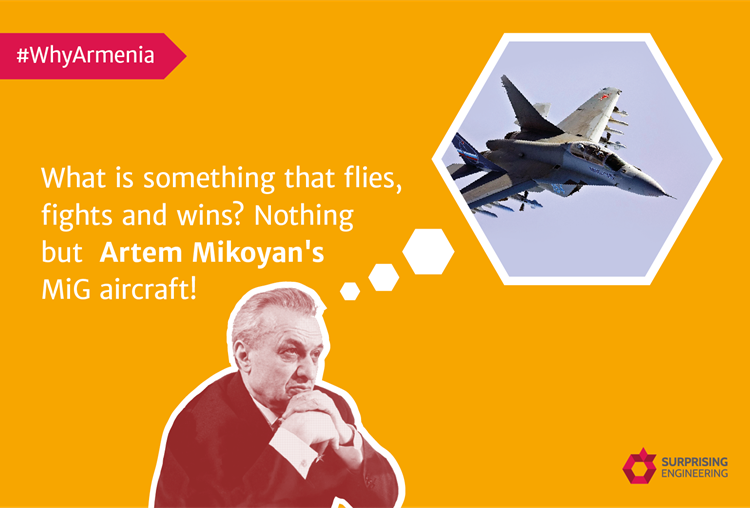 Weekend Road Trips in Armenia: Your Next Travel Discovery – Part 2