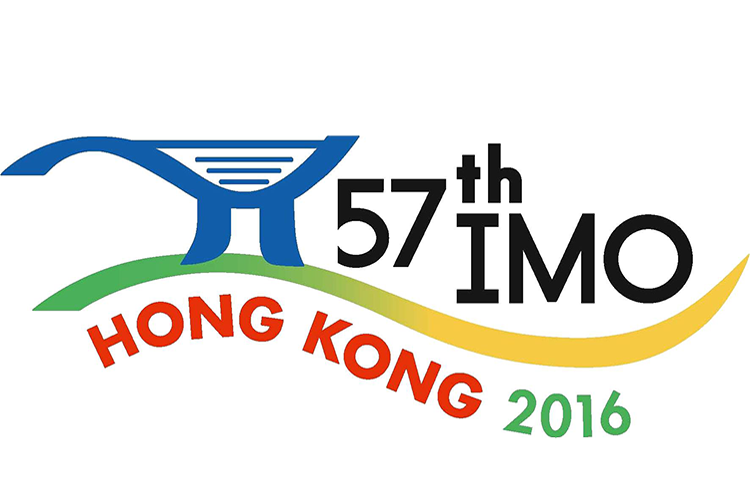 Armenians are the cleverest nation on Earth. But it’s not a selfish way of presenting ourselves. In fact, this definition has been used to describe Armenians by BBC in a video report about Armenia. The reason for making that report and coining that description was the chess Olympics, where the Armenian team became a champion twice in a row. Nevertheless, Armenians have more than once proved they do deserve to be called the smartest. And chess in not the only field where Armenian teams are in the center of attention.

Let’s have a quick look at the results of the latest Mathematics, Informatics and Physics Olympiads organized in 2016.

15th is the place of the Yerevan State University team in International Mathematics Competition for University Students 2016, where there were participants from 72 universities from all over the world. For you to compare the results, let us tell you that the University of Cambridge is the 16th and Lomonosov Moscow State University is the 17th, both below the YSU result. In addition, we may also add that two of our students, Albert Gevorgyan and Albert Sahakyan won first prize, Vazgen MIkayelyan won second and Avetik Karagulyan third prizes!

30th is the position of the Armenian team in International Mathematical Olympiad which is organized for schoolchildren. Our team was ahead of countries in the South Caucasus like Azerbaijan – 54 and Georgia -59, India – 34, Denmark – 81, Sweden – 37, Switzerland – 43 and many others. In 2015, the Armenian team had even better results, being ahead of the team of Israel among others. Armenia has one of the best place/population ratio in this Olympiad. Mikayel Mkrtchyan won a silver medal and Arsen Hambardzumyan, Narek Khandanyan, Vahan Martirosyan, and Sergey Nersisyan won bronze medals. Eduard Gomktsyan received an honorable mention.

8th is place of Yerevan team as a combined result of competitions in Mathematics, Physics, Chemistry  and Informatics in The 1st International Olympiad of Metropolises. Overall, they won the 2nd place among 22 countries participating, being ahead of Berlin, Beijing, Helsinki, New Dehli and many others.

3rd prize was the result of one of the Armenian teams at International Zhautykov Olympiad 2016 in Alma-Ata. The Armenian participants won 16 medals - 3 gold, 6 silver and 7 bronze, in mathematics, physics and computer science. In the rating list of joint team results of the competition, the two Armenian teams were on the second and third places. Overall, there were 409 students from 17 countries participating.


Doesn’t this sound impressive for a country with less than three million population competing against giants like China and the US? We suppose it does! Yet this is just the beginning of the renaissance story of the smartest nation on Earth!

Why did Benivo (formerly FlatClub) choose Armenia over Ukraine, Israel or China?