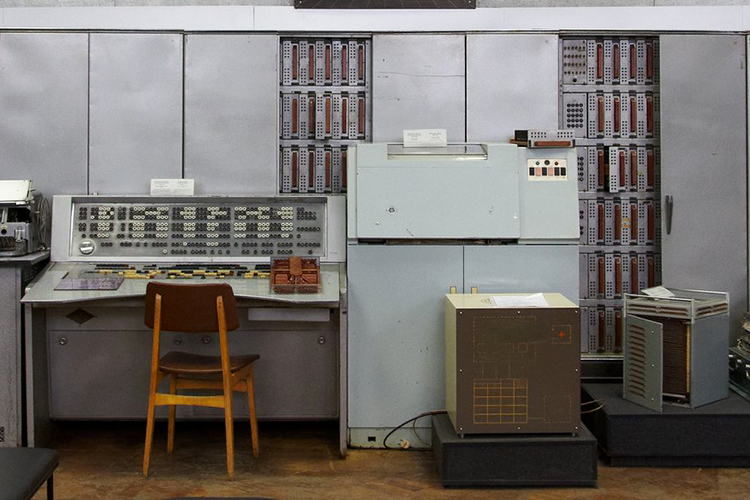 The attention towards Armenian tech scene is growing at an incredible speed! Right after a great and really informative review from The Next Web about the current state of Armenian IT and tech development, here comes a wonderful piece on the glorious past of Soviet Armenian engineering.

“The Yerevan Computer Research and Development Institute (YCRDI) occupies a few offices in a concrete-and-glass multi-storey building in the centre of Armenia’s capital - a faint image of the landmark institute’s former glory.

Better known as the Mergelyan Institute - after the mathematician who played a leading role in setting it up, Sergey Mergelyan - the centre opened in 1956 and it soon became the jewel in the crown of USSR’s information and communication technology (ICT). Pre-independence Armenia boasted more scientists per capita than any other Soviet republic and it produced about a third of the hi-tech and microelectronic equipment used for the country’s defense and space systems. The Mergelyan Institute designed one of the first Soviet computer systems in 1959, and by the late 1980s, it employed about 7,000 people.”

Further, the author presents some of the most prominent representatives of Soviet Armenian tech industry; people who are still devoted to their work and vocation.

Thus, you can go on reading more right here.

Armenian startups to Participate in Startup Academy Berlin in Autumn