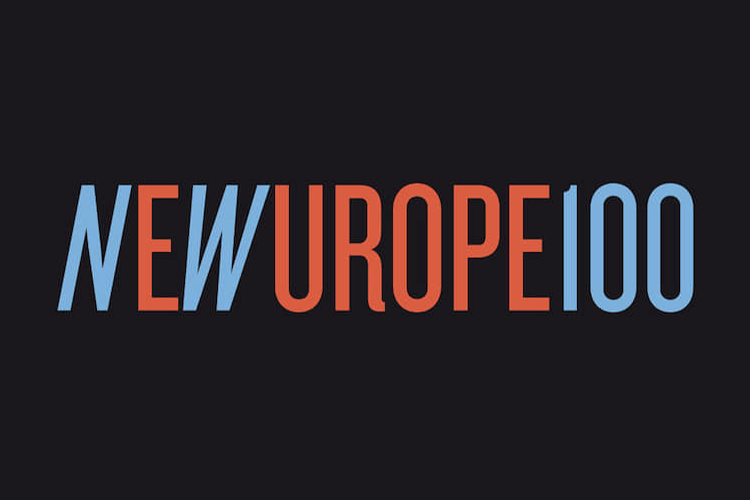 Hayk Asriyants, the founder of Startup Armenia is the 2016 New Europe 100 list of “of central and eastern Europe’s brightest and best people”. As Financial Times notes, “The challengers were selected by Res Publica, the Warsaw-based journal; Google; the state-supported Visegrad Fund promoting integration within central Europe; and the Financial Times”.

The 100 profiles of people who are the world-leading changemakers in emerging Europe were chosen after a thorough analysis by the representatives of the bodies having compiled the list. They further split the list into four main categories being “Society and Politics”, “Business”, “Media and Culture”, and “Science”.

The representatives described Hayk Asriyants as “a think-tank focused on policy and initiatives for developing entrepreneurship in Armenia”.

In an interview to itel.am the latter noted that this is not his individual victory, but the merit of the whole group supporting him.  He also emphasized the importance of this victory as not a personal win or a success of his team solely, but as a great achievement for the whole country.