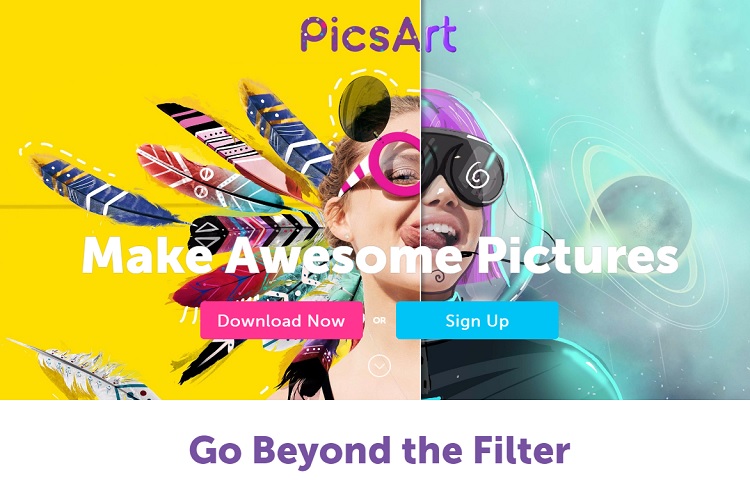 PicsArt is in the List of the Best Android and iOS Apps of 2017!

In addition to this, PicsArt is also marked as “best photo app” in both lists!

CNET described PicsArt as “an easy-to-use and attractively-designed app that helps you edit photos with mashups, filters, shape overlays, collages, frames and more.”

Viber, Dark Sky, FItbit, and Spotify are accompanying PicsArt in the list of the best!

PicsArt is one of the most popular photo editing app available on iOS, Android, and Windows Phone with 80 million monthly active users. In total, it has received about $45 million of funding over three phases from Sequoia Capital, Insight Venture Partners, DCM Ventures and Siguler Guff & Company.

AAAAAAHHHHHH?!: Parachuting and Paragliding in Armenia