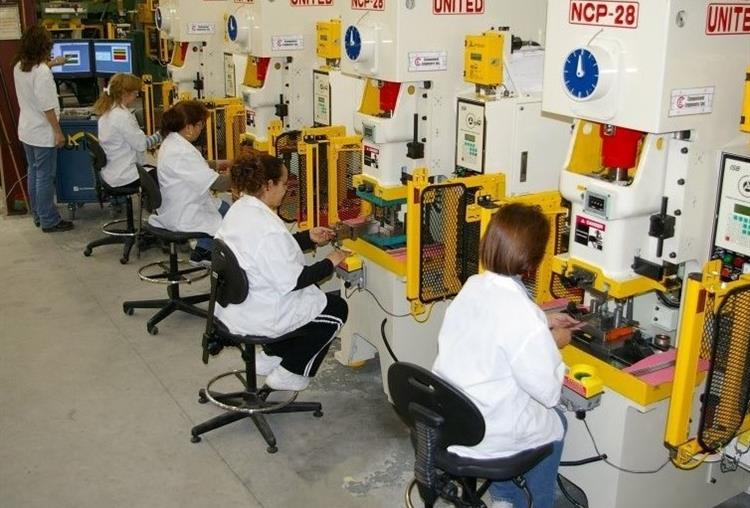 Armenia is becoming an increasingly attractive destination as a software R&D destination due to its high-quality tech talent and favorable environment. Ranked as an “Innovation achiever country” by the Global Innovation Index of 2017 (awarded to countries that outperform in innovation relative to the country’s overall level of development), Armenia is establishing itself not only as a hub for outstanding software development, but also a vibrant center for Research and Development.

The country’s consistent decade-long efforts to become a global IT and tech hotpot are certainly bearing its fruits, with more and more foreign companies opening branches or R&D centers in Armenia. Among them is ISB, a leading Canadian manufacturer of electronic safety and automation products set to open its first overseas center in Armenia.

The fact that ISB is opening an R&D center in Armenia is a testament to how the business and investment environment has improved in the country over the past two decades,” says Kevork Torosian, Director of Engineering at ISB to Why Armenia, adding that the company made its first similar attempt back in 1997 with no success. “What lacked back then was a favorable environment. Despite the development and engineering talent the country offered, our company did not find such a move a profitable one from the business perspective,” says Torosian. However, ISB ended up partnering with a local company in providing them with electronic hardware.

Fifteen years later, Torosian came back to Armenia on a vacation in May 2018. “I was so impressed with the improvement of the environment that Armen Kazanjian, ISB CEO started reconsidering Armenia as an outsourcing destination. Now, doing business in Armenia makes sense.”

“What we found in Armenia was an enormous amount of intact resources in software engineering. The educational layer in the young generation is amazing. I had the opportunity to visit the Armenian branches of some software development and engineering companies and witnessed how the software engineers in Armenia are doing a job that is on top of the up-to-the-minute technology wave. Therefore, I think our company has a great opportunity in employing the amazing human resources in Armenia, something every software and engineering company should take into account,” says Torosian.

“I am highly impressed with the proficiency of the Armenian developers, who not only have university degrees in Computer Science, but in Applied Mathematics, as well. They are young and bright minds who are capable to coping with whatever you throw at them,” he adds.

Six Ways to Spend the Winter Holiday in Armenia