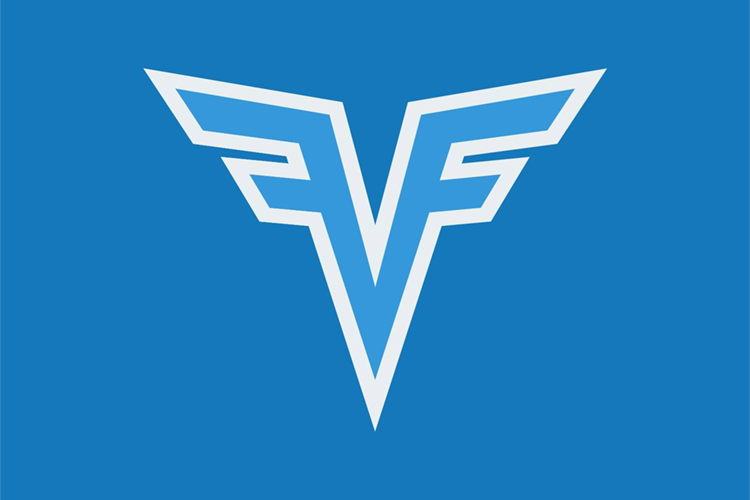 CodeFights, One of the Most Successful Armenian Startups, Raises Another $10 Million Round

CodeFights is a platform, where the programmers from all over the world can test their skills and play in challenges against each other, or against bots built by the company, eventually having good chances of finding decent jobs. It is one of the most prominent and quickly developing Armenian startups. After having raised a $2.5 million seed round 18 months ago, the company now announces about having raised another $10 million in a series A round according to VentureBeat.

As the company ideology states, its mission is to make the hiring of programmers more meritocratic. “People like to believe that we live in a meritocracy, where individuals are valued based on their skills and abilities and not their titles, but the truth is, we do not,” said CodeFights founder and CEO Tigran Sloyan in a statement. “The brand of your school and workplace are really the only things that determine your place in the talent market. CodeFights is on a mission to change that by improving access to world class education and focusing on competency above all else in recruiting.”


Now the success of the startup and the accomplishment of the main aims they pursue is out of doubt. The company says its revenue has doubled each of the past four months. Companies like Uber, Dropbox, Asana, and Quora cooperate with CodeFights to find talent.

As VentureBeats adds, “The latest round of funding was led by e.ventures, but also included SV Angel, Felicis Ventures, A Capital, and Granatus Ventures. Mathias Schilling, the cofounder and managing partner of e.ventures, and Charlie Songhurst, the former head of corporate strategy at Microsoft, have joined CodeFights’ board.”