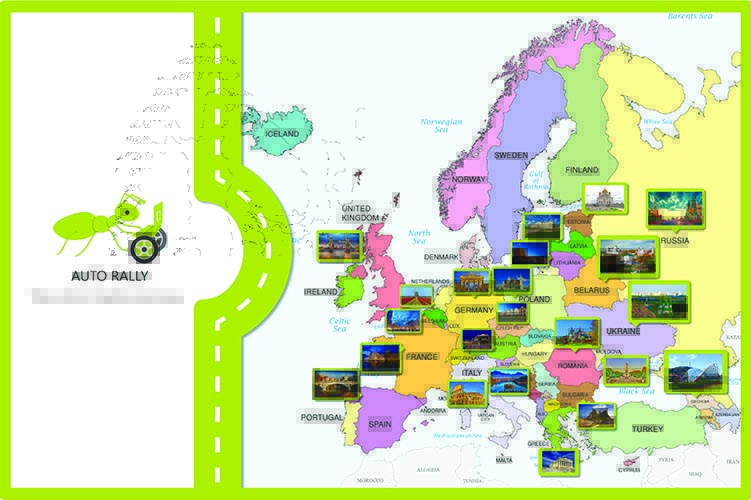 In September 2017, an Auto Rally will be taking Armenian IT and tech companies, startups, inventors, and entrepreneurs on a journey of building strategic partnerships across Europe. The tour is to begin from Armenia in early September and to cross 22 European cities in 60 days.

Organized by Technology and Science Dynamics (TSD)  LLC, in co-operation with New Technology Education Fund (NTEF), this initiative will bring some of Armenian IT scene’s world-class innovators right into the heart of Europe to forge new business connections through presentation events, B2B meetings, and networking platforms. The initiative is supported by the Government of Armenia.

This is the second time TSD is organizing an IT and Tech Auto Rally. Back in 2015, 25 IT companies from Armenia had toured Europe and developed new partnerships. The tour map will cover the following European cities:

If you’re going to be in any of the above cities during early fall, do not miss your chance of meeting the touring representatives of Armenia’s IT and Tech industry. Stay tuned to Why Armenia’s IT news for more details on the Auto Rally!

“The Rise of Gyumri Technology Center on My Example” Hackathon Winners are Known!