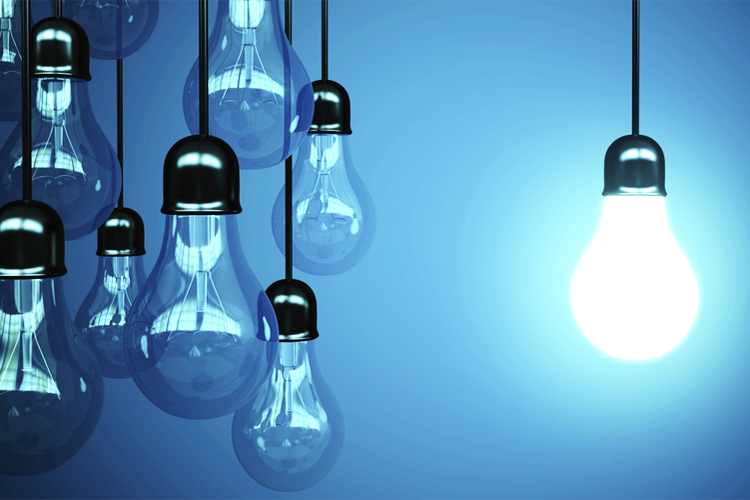 Little by little, the world has begun to recognize Armenia as a hotspot for IT development and innovation. And it’s no coincidence that the number of IT companies that have received funding from outside Armenia is growing rapidly. Not only do many Armenian startups prove to be promising enough to grab the attention of external venture capital firms, but they also receive a respectable amount of funding from many famous representatives.

Here, we present a list of the top companies that have received the highest volumes of funding:

PicsArt is one of the most popular photo editing app available on iOS, Android, and Windows Phone, “With 75 million monthly active users and 300 million installs, named one of the top 5 ‘Hottest Startups of 2015’ by Forbes.” In addition, “Google Play ranked PicsArt as one of the ‘Best Apps of 2015.’" PicsArt is an Armenian startup, with one of its offices located in Yerevan. In total, it has received about $45 million over three phases. In the first phase, PicsArt received $10 million from Sequoia Capital, the second phase amounted to $15 million from Sequoia Capital and Insight Venture Partners, and the third brought in $20 million from DCM Ventures and Siguler Guff & Company.

Wakie is another extremely popular app with a big army of fans around the world. It already has 2 million users in 80 countries. The creators of the app are Hrachik and Tatul Adjamians. Their app has received about $4 million over three stages from venture companies in the U.S., Russia, and Switzerland, including Y Combinator and LETA Capital.

News Deeply offers a professional set of publishing platforms. It’s a big media company that provides media representatives worldwide with valuable and trustworthy information on the hottest topics around the world. Founded by Lara Setrakian, it has received about $2.5 million from Fresco Capital, Granatus Ventures, HIVE, and Omidyar Network.

CodeFights offers a revolutionary way of testing your coding skills. It encourages you to discover and improve your coding capacities through interactive games and, basically, having fun. That’s the core of their ideology. The learning and testing process is organized through contests with other participants. The company has received funding from 16 companies, including Granatus Ventures, Felicis Ventures, HIVE, and Mesa Ventures, totaling $2.5 million. Further, the company raised $10M series A round from investors including SV Angel, Felicis Ventures, A Capital, and Granatus Ventures.

SoloLearn is another Armenian startup, a mobile app available on various platforms that gives users a chance to start learning how to code. It is aimed at millennials and students who want a simpler way to learn coding through interactive lessons, coding exercises, peer-to-peer challenges, and community Q & A. Recently, it has raised a $1.2M seed round, led by Valley VC Learn Capital. The startup now has over two million profiled coders, and over one million coding activities daily.

So, these are the top companies that have set the highest benchmarks for the Armenian IT field. Armenians are everywhere and their innovative solutions are about to become widespread. Not far from now, Armenian IT will be known to the world as the home of the most exciting products and inventions of the digital era.

Steps to be Made for Promoting SME Business Environment Reforms